What People Don’t Know, But Should Know About ECU Remapping 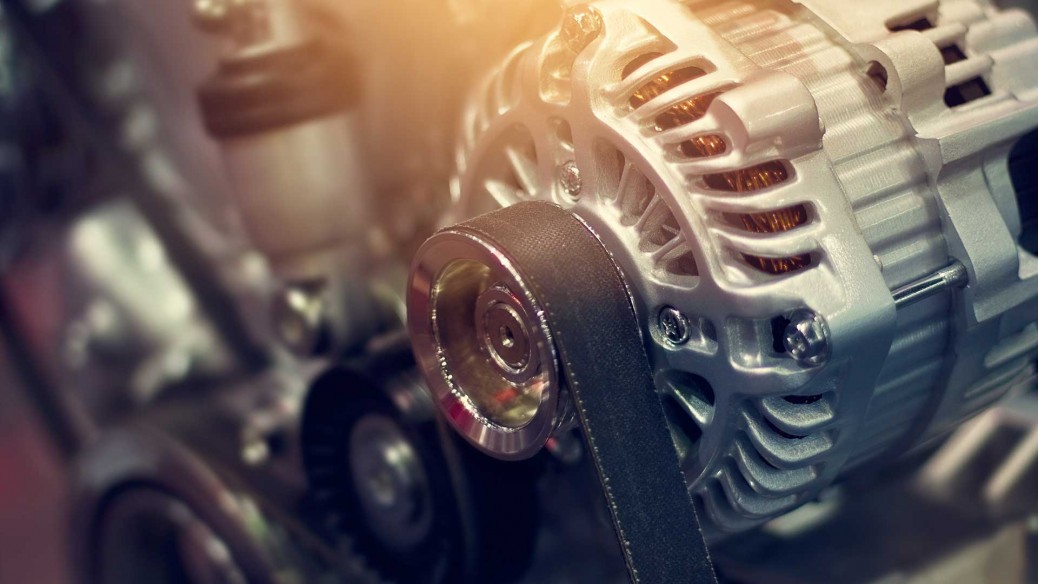 We always want to get the most out of what we buy, especially our cars. ECU Remapping or chipping your vehicle’s engine is a modification that allows you to get more power for your vehicle. Nowadays, remapping your engine has changed dramatically with the advancement of technology; modern engines now have software that controls the functions and parameters of the engine. This system is called the ECU or Engine Control Unit.

What is ECU Remapping?

ECU remapping, or chip tuning, is rewriting the code within the control unit to expand its parameters and functions. You can recode your ECU to remove the factory settings like RPM power restrictions fuel efficiency.

What does the ECU do?

The ECU controls the all the functions your modern engine like fuel control, and even the boost of the turbo, if you have this modification. The ECU also contains some factory settings that control RPM power restrictions, and can detect modifications to the engine. Most of the time the ECU will have errors codes if you try to add engine modifications that contain a different company’s product or are outside the parameters of its coding. However, there is no need to despair! You can still add modifications to strengthen your engine and avoid error codes from the ECU.
RELATED POSTS  Improve the Performance of Your Car with an ECU Remap

What Should You Know about ECU Remapping?

ECU remapping can do more than just allowing you to add modifications to your engine. When chip tuning your ECU, you can also tune the fuel economy of your engine. Economy remapping allows you to get more out of the fuel you pump into your vehicle. Most people find that after economy remapping their vehicles leads them to save more money and get more mileage than before. Chip tuning your ECU can also allow you to overwrite internal speed limits that come as a part of the default factory setting of your vehicle. You can rewrite the code within the ECU to increase the torque of your engine, opening a gate way of higher speeds.

Who can do ECU Remapping?

Chip tuning is a complex process that you should not do on your own; it should only be done by professional chip tuners, that have experience rewriting codes for your type of vehicle. The ECU can only be remapped, by connecting it to a computer. The computer then must have software to edit the ECU or be able to use the ECU system to write its code. The chip tuning process is complicated and it is easy for an amateur to make mistakes that can affect your engine’s economy and torque. Software and services from brands such as Revo Technik and Quantum Tuning are considered market leaders. Overall, chip tuning is a way to modify your engine to improve its performance. Chip tuning your engine can allow you to improve your engine’s economy, so you get more mileage than before on the default settings. ECU remapping can also improve the torque of your engine so that your vehicle can reach higher speeds. You should keep these facts in mind when considering ECU Remapping.