Which Constructors to Back in Formula 1 for 2022

Home Motorsport Which Constructors to Back in Formula 1 for 2022 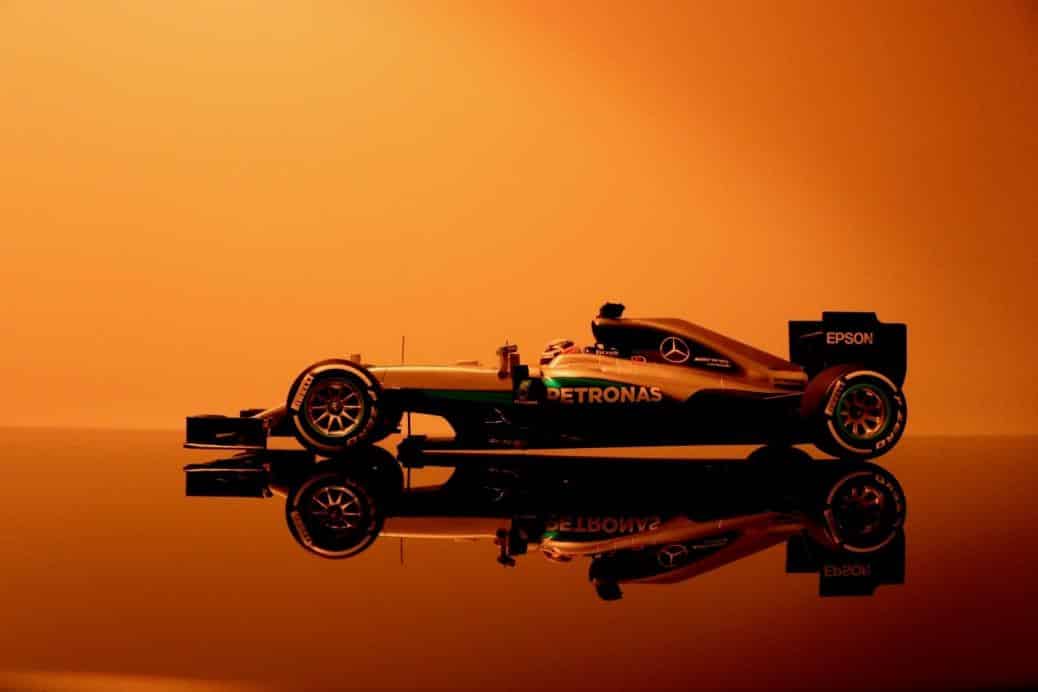 When it comes to cars, the ultimate example of automotive detailing and mechanical excellence is found in Formula 1, both externally and under the bonnet. After each race, the teams are meticulous in their search for that one thing which puts them milliseconds ahead of the rest.

What’s often notable is the constructors who utilise this offseason development time the most efficiently are often the ones who see the most significant reward when the red light goes off and the racing gets underway. But getting it right is usually a delicate balancing act, as the rules and regulations change with such frequency.

The refinements to the regulations this year largely revolve around the aerodynamics, with some striking changes coming in the shape of the rear wing on the cars, something the FIA collaborated with an automotive stylist on to add more downforce. Also, the front wing and nose cones have been redesigned to generate consistent downforce when two cars are running close to one another. We’ll also see new, lower-profile tyres on much larger 18″ wheels, with new tyre compounds to reduce the chances of overheating as they slide around the track. All these are important for solving the age-old puzzle of ‘How to Make Your Car Faster’.

But these are just a few examples of some of the changes that the constructors of these high-powered machines have to consider, and that’s before the tyres touch the tarmac for the first race in Bahrain in March. Although all the team’s development programs are being kept close to their chests, let’s look at their chances in 2022.

The team who have provided the car for seven driver’s championships have also taken nine constructor’s titles in their history are looking for a huge 2022 for a host of reasons. Following their team principal Sir Frank Williams’s unfortunate passing, they’ll look to honour his legacy with their latest car, which some suggest they’ve been working on since 2019. So there’d be no better time to do it as the team will celebrate their 45th birthday next season.

2021 was a good year for the sport’s second most successful team, McLaren. Daniel Ricciardo won the Italian Grand Prix breaking a nine-year wait for a win with Lando Norris a close second, their first top-two finish in over ten years. However, despite some promising results and a 4th place finish in the constructor’s championship, they suffered top speed issues last season. This coming campaign will likely bring similar issues with their new wind tunnel and other infrastructure not expected to be complete for another two years. However, if Norris and Ricciardo can get comfortable in their new cars quickly, they could cause an upset or two.

If you’re looking for a solid tip on who could be the top of the constructors, then you can’t look beyond the reigning champions. Mercedes are expected to do well; Lewis Hamilton is the overall frontrunner in the current Formula 1 odds from Ladbrokes to lift his record eighth title. However, he might retire before then, and if he does, could they still maintain the great record of eight successive constructor titles? They’re certainly not resting on their laurels after revealing their latest car, the W13, ahead of Christmas, as featured by Marca, and with new recruit George Russell, they look a formidable package and remain the one to beat.

The 2021 drivers champions are gunning for the title of constructors champions in 2022 as they look to break the grip of Mercedes, and go into the season with a new car, named the RB18, which represents the number of years the team has been in the sport, according to Team Principal Christian Horner. Red Bull hasn’t won the constructor’s title since 2013, when Sebastian Vettel won the last of his four driver’s titles. The pair of Max Verstappen and Sergio Perez just missed out on breaking Mercedes’ stranglehold on the constructor’s title in 2021, and with them being retained by the team from Milton Keynes, they’re perfectly placed to go one better this year.