4 Things to Think About Before Buying an Electric Vehicle 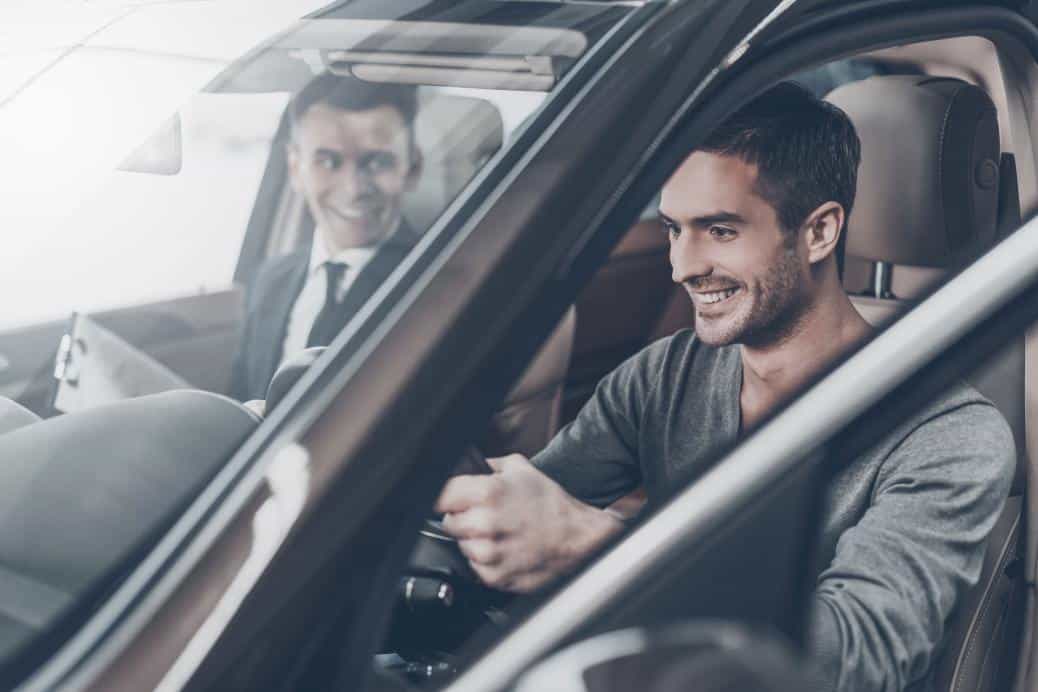 Switching to electric vehicles has been singled out as an important part of fighting climate change. Because electric cars help to reduce carbon emissions, they have become popular with the environmentally conscious. This good news is resonating with many people, with electric car sales up 70% globally over the last year. While switching to an electric vehicle is a good idea, there are still a few things you need to think about before buying one.

The electric car industry is working hard to make all electric charging stations compatible with all electric vehicles. There has been a lot of fragmentation in the past where different car manufacturers used different chargers for their charging stations which made things a lot more complicated. Not only would you have to plan your day or trip around routes that have the right charger for your vehicle, but you would also have to think about your car’s range before leaving home.

The good news is that level two charger development has led nearly all automakers to use the same charging port. The only exception is Tesla, although Tesla drivers can always use an adapter to charge. Because there are three main types of DC chargers, there is still some vehicle incompatibility. This is a huge difference between how electric cars are charged and the universality of petrol stations. These compatibility issues can lead to slower adoption of electric cars, and so this is something you need to think about.

Electric cars are often more expensive than their fossil fuel counterparts. This is because of the expensive materials and processes that are used in battery production. However, these costs have fallen over the past decade and they continue to fall each year. This means that electric vehicle prices will be on par with those of their petrol and diesel counterparts in the coming years.

The one area that makes the higher cost of ownership palatable is potential fuel savings over the estimated 15–20-year lifespan of these vehicles. Electricity is generally cheaper than conventional fuel. Even with inflation factored in (which will affect both electricity and fuel prices), electric cars still come out on top with a lower cost of ownership over their lifespan.

When buying an electric vehicle, you need to think about whether it will hold its value when its range is surpassed by vehicles of the same value with newer battery technology. For savvy buyers who are looking for the best cost-to-value ratio, electric car leasing is a great option. There are lots of cost-effective and affordable electric car deals as long as you are comfortable with the deposit and willing to try out an electric car through an EV lease before buying.

Cheap electric car lease deals also introduce you to the electric car lifestyle, which includes knowing where the charging stations are, understanding the cost of electric car ownership as well as how your driving will affect the car, so you know which car to get. For those already thinking about switching to an electric car and have some unanswered questions, the team of electric car experts at ElectriX have all the answers you need to enable you to make the switch. They are also looking to develop plans that cover everything from EV lease deals to buying and charging your vehicle.

Electric vehicles are worlds better than their petrol and diesel counterparts and this is their main appeal for those who want to get one to help with climate mitigation. However, electric cars are not zero-carbon – not yet at least. Electric cars are charged using a grid system that still burns fossil fuels to produce electricity. Then, there is the sourcing of materials, with batteries leading the pack as some of the materials with the highest environmental costs.

Not only does sourcing the materials have a negative environmental impact, but dismantling the batteries and recycling them is still a huge challenge in many places. Delivering these vehicles to customers also involves CO2 emissions.

There is a lot to think about when it comes to electric cars and how good they are for the environment and climate mitigation. Although they are not yet a zero-carbon solution, they still drastically reduce the transportation emissions problem. Many of the issues facing electric cars today, namely charging port compatibility, will be solved in the next few years and with significant savings on fuel and doing their part to reduce transportation emissions, electric cars are a much better option than their fossil fuel counterparts.