Is a Lamborghini reliable enough for travel?

Home Drivers Is a Lamborghini reliable enough for travel? 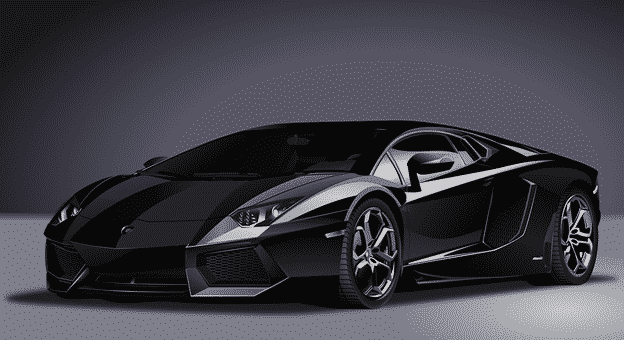 A Lamborghini is a dream car for many people, even if they’re not into car culture. The exotic looks and impressive performance of Lamborghinis attract the interest and stoke the passions of people from all walks of life. It doesn’t matter the model of the Lamborghini; it is sure to be desirable no matter what. While Lamborghinis are dream cars, many people will be concerned about what happens when the dream meets reality. Mainly, they’ll wonder if a Lamborghini is practical and reliable enough for travel or if it is more suited for the racetrack or some light cruising.

While older Lamborghini models had a reputation for unreliability, that has changed in the past few years. You can go now to different websites that offer Lamborghini rentals to try one for yourself. When you do, you can feel confident that no matter which model you choose, it will be able to get you to wherever you want to go and back without any problems.

In the 1970s and 80s, the reliability of Lamborghinis (and, to be fair, most exotic cars) was notoriously poor. Auto journalists would often make jokes about enjoying a Lamborghini while you can before it falls apart. While the longevity—or lack thereof—of Lamborghinis was sometimes exaggerated, there was often a kernel of truth in those proclamations. Back then, Lamborghinis and other supercars were not built to be daily drivers; they were meant to be unleashed on special occasions, so reliability was not a priority.

That changed in 1998 when Lamborghini was acquired by Volkswagen. Of course, VWs are known for their reliability since they are meant to be driven every day. So naturally, that reputation for reliability was carried over to the Lamborghini brand after its acquisition. Volkswagen’s Audi group was put in charge of Lamborghini, and since Audis are also very reliable, Lamborghinis started to become far more reliable. In fact, some Lamborghini models, like the Huracan, are considered the most reliable supercars in their class. So, if you’re going to take a Lamborghini out for a spin, you won’t have to worry about it breaking down on you.

Should you rent or buy a Lamborghini?

A Lamborghini is out of the price range for most people, so a rental would be the obvious choice. But, for those lucky enough to afford one, the question still stands. Ultimately, a rental is the better idea because even though Lamborghinis are reliable, they are still very expensive to maintain. So, just getting a tune-up or the replacement of a minor part could be expensive. How expensive? A simple spark plug could cost thousands of dollars! Even if you can afford that kind of money, you might not want to spend it on a spark plug.