4 Most Common Driving Offences And How To Avoid Them 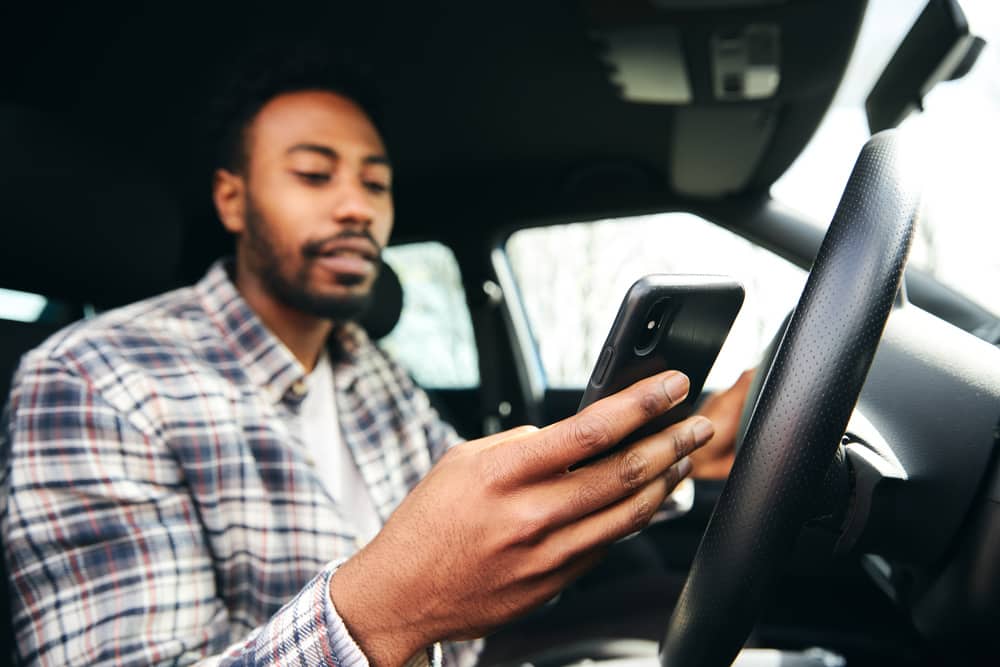 Driving offences can result from a lack of concentration or failure to observe traffic rules. This can cause damage to property and harm other road users. Moreover, the punishment for these offences will differ depending on your location and severity.

For instance, the United Kingdom uses a point system where your penalty points increase for every traffic offence you commit. The punishment you get can be based on these points. Hence, you can get a 6 month disqualification from driving after collecting 12 penalty points. Past penalties also determine subsequent punishments. In other countries, you can be fined, face a jail term, or both. Below are common driving offences and how you can avoid them.

Most motorists are liable for speeding in one way or another in their driving life. If you’re on a road stretch that’s clear of traffic and straight, you might be tempted to step on it. Similarly, you can be speeding if you’re in a rush, have an emergency, or testing your new car. Whichever the case, you’re liable for a traffic offence.

Authorities put up speed limits for various reasons. It can be that the road passes through a residential neighbourhood, is an accident black spot, or other reasons. Nevertheless, speed limits ensure you’re always in control of your vehicle. Penalties for speeding can vary from one jurisdiction to another.

For example, you can get a fine and three or six penalty points in the UK, depending on the speed limit provision. However, in severe cases of surpassing the limit by 40 kilometres per hour (KPH) or more, you can get a driving ban or disqualification. Speed limits in the Australian territories can also differ from one state to another.

Traffic authorities now have speed cameras on various roads. Therefore, you risk a speeding offence if you don’t observe speed limits. The best way to avoid this driving offence is to obey speed limits in various road stretches. Some countries have a mandatory 50KPH speed limit when approaching an urban centre. Awareness of such traffic rules on speed limits would be helpful.

Driving under the influence (DUI) is one of the most common offences and can be dangerous. Alcohol and drugs can impair your judgment. That’s why when you’re intoxicated, your decisions may be unclear and clouded when driving. Moreover, your reaction time may slow down. Hence, your ability to control a vehicle on the road is significantly impaired, and you can easily cause an accident. This is dangerous for you and other road users.

Penalties for DUIs differ from one region or country to another. Even if you live within a particular country, checking the local legislation about DUIs is essential. For instance, United States DUI laws differ from state to state. On the other hand, legal limits in the UK differ from those in Scotland. Checking these differences is vital to ensure you stay within the local laws.

Alcohol or drug consumption affects your normal bodily functions. Therefore, even if you don’t feel high or intoxicated, taking an alternative transport means would be best. You can take a taxi, the tube, or get a friend to drive you. These options can help you avoid being involved in a traffic offence.

Using your mobile phone while driving diverts your concentration from the road. This is why it’s illegal to use your phone in most countries and at a traffic light stop in some countries. While using the phone, you may need to hold the steering wheel with one hand or take your eyes off the road. Driving with one hand on the wheel lowers your total control of the vehicle. Similarly, without your eyes on the road, sudden incidents can escape your attention, and you can cause an accident.

Current technology advances can help you avoid this common traffic offence. For instance, new car models have Bluetooth device pairing technology. Thus, you can use your vehicle’s hands-free technology if you need to receive a call. This new technology also has voice commands, allowing you to make calls if needed. Otherwise, finding a parking spot first would be best if you have to make or receive a call.

Insurance policies also require periodic renewal. If you miss your renewal window and drive with an expired licence, you risk disqualification from driving, a fine, or penalty points, depending on your location. In both cases, it would be best to ensure you update your insurance accordingly.

There are numerous driving offences you can commit while on the road. However, you can easily avoid them by following the local traffic rules. This means you must be aware of the local legislation in the place you’re driving in and not assume they’re the same everywhere.