How self-driving cars are changing the future

Home New Car How self-driving cars are changing the future 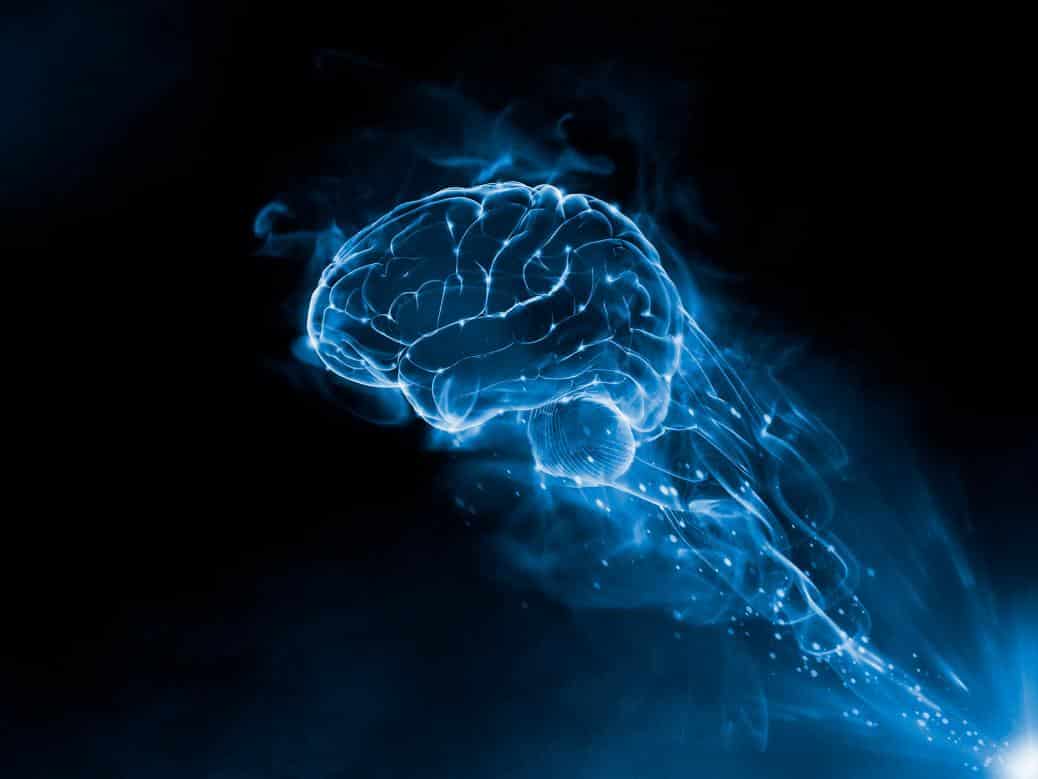 The automotive market is an innovative industry. Manufacturers all over the world look for ways they can make cars smarter and more convenient for the user. Though this trade is full of technologies that change the way we move from one destination to another, self-driving cars are a league of their own. These driverless cars are not from a far-flung science fiction movie because companies such as Tesla and Uber are already experimenting with the technology. Though the concept is still new, people all around the world have already started getting excited about it. However, these self-driving vehicles will change a lot more than just the way we move. Let’s look at some of the advancements in this industry before we start discussing how these self-driving vehicles will change the future.

Developments in the self-driving technology

Self-driving cars are also known as autonomous vehicles and are completely self-reliant. These smart cars are capable of navigation with their special sensors and don’t require any human input. However, even if it is difficult to imagine a future where you can trust a robot to keep you safe on the road, the semi-autonomous technology looks promising. According to Statista, the car market for partially autonomous cars is expected to reach a high of 36 billion dollars by 2025. Even though there has been a lot of speculation about the safety of these cars on the road, the industry keeps moving forward and organizations like Google and Bosch keep perfecting the technology. The driverless technology concept first appeared as early as the 1950s and 70s when trials were held in Japan by Tsukuba Mechanical Engineering Lab. While researchers continued to work on the concept, it wasn’t until the 2000s when things started getting serious. In 2004, the Defense Advanced Research Projects Administration (DARPA) of the United States challenged dozens of teams that were working on autonomous cars to compete with each other for a $1 million prize. This initiative hoped to make at least a third of the military vehicles drive themselves by 2015, and even though the first year’s results weren’t promising, this was the beginning of a new era for manufacturers. Since then, company giants around the world have been working towards one goal – to provide a self-sufficient, safe, and reliable vehicle that can be trusted. Now that you have an idea about the history of driverless cars let’s discuss how these vehicles are changing the future.

Self-driving cars and the future

It is crucial to note that the changes self-driving cars will bring to the future are currently based on assumptions and theories because the true impact cannot be known until the technology hits the road. So, without further delay, here’s what you can expect from a future that’s filled with autonomous cars.

We have all dreaded the rush-hour traffic at least once in our lives. We’ve all calculated the minutes it will take us to reach the office, so we don’t miss a meeting. Thankfully, according to an experiment, all this can be avoided, or at least reduced, with autonomous cars. The experiment, which was led by Gabor Orosz found that phantom traffic jams (where no cause of congestion is known) are related to human behavior. When one driver hits the brakes, the driver behind them does the same, and this creates a cascading cycle which is hard to stop. However, according to this survey which was published in the Transportation Research Part C: Emerging Technologies journal, just one autonomous car can make all the difference. The experiment used 8 cars, 7 of which were standard sedans fitted with equipment that could broadcast their speed and velocity. The sedans were driven by regular drivers whereas the 8th car didn’t have a driver but was instead controlled by a computer that could apply pressure to the brakes. The group of cars circulated at a speed of 55mph until one driver stomped the brakes. While the other drivers braked hard too, the driverless car got an advanced notification and slowed down as a result. This, in turn, improved the bottleneck.

People won’t need to own cars

Another way these self-driving cars are expected to change the future is by reducing the number of car owners. Experts working behind the driverless technology speculate that instead of having to worry about parking, fuel, and maintenance costs, users will prefer using public transport and we buy any car services that have their own fleet of cars. Instead of relying on taxis and drivers that don’t always meet the standards, passengers will be able to depend on computers and robots to get them from one point to another. Even those with the means to purchase driverless cars will think twice about doing it because there won’t be any need for it.

This is a little debatable. While some say that driverless cars will make roads safer, others argue that they will make highways more dangerous. Those that support the technology think it’s safer because these cars will be equipped with collision avoidance, newer software, improved radar, mapping and laser sensors. All this technology will help them dodge negative situations. This, as a result, will reduce road accidents that are responsible for the deaths of at least 1.25 million people all around the world. On the flip side, there are those that believe robots and computers can be held responsible for our safety for only so long and this is why a human driver is integral to an unforeseen situation. Unfortunately, recent accidents such as those faced by Uber and Tesla’s autonomous cars don’t help in making the case.

It will take some time for the driverless industry to mature to the point where they can be driven on the road. While governments don’t allow autonomous cars to be driven by civilians just yet, the technology and its advancements are promising. Nevertheless, these self-driving cars will revolutionize both the automobile industry as well as the highways around the world in ways you could never imagine.
Share this
0 likes
Related Articles
0 Comments