What effect will the IoT have on the car industry?

Home Car Customisation What effect will the IoT have on the car industry? 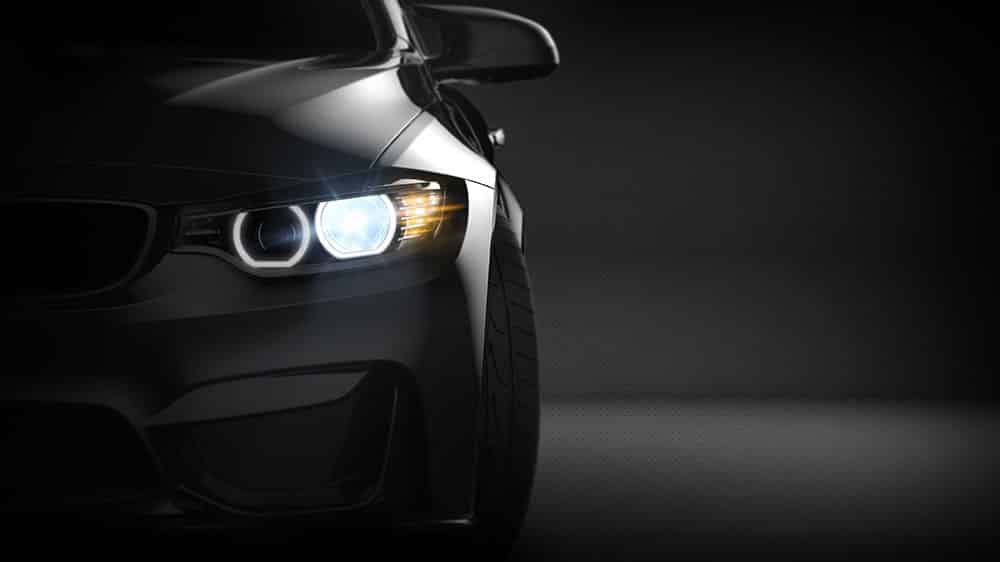 The term ‘Internet of Things’ can pretty much be seen everywhere these days. Whether you’re reading a popular tech blog or just going through social media websites, this term is sure to pop up somewhere. And IoT deserves to be recognised this way as it is already influencing everyday lives of people in so many positive ways. There’s a lot of potential in this field as it is expected to drastically improve efficiency while decreasing human error. But at the same time, several concerns exist regarding how it might lead to hacking and make cars an easy target for criminals. There are many ways in which IoT has been adopted by the motor industry. While some businesses have fully embraced every single available new technology, others have been more careful and selective by choosing only those technologies that are approved by their consumers. Nonetheless, according to one estimate, by the year 2020, approximately 250 million cars will be using the internet in one way or another. This article discusses the various ways in which the Internet of Things is expected to affect the car industry. This means that the different types of available and upcoming technologies will be covered such as AI assisted safety and autonomous cars.

It has been many years since the satellite navigation was first introduced and yet it continues to be as popular today as it was back then. Today this technology has been further modified to allow us to access many other features such as the ability to find the nearest fuel stations, hospitals and restaurants. By being always connected to the internet, we can see what’s going on on the roads in real time. It is expected that in the coming years, we will see further advancement in this field. One prediction could be that we won’t just be able to find the nearest fuel station but we will also be able to pay for the fuel while sitting in our cars, through the internet hooked up to our AI powered cars. There could even be an advanced learning process in the system through which we can get reminders about picking up groceries when we’re near a supermarket and suggestions about restaurants that match our personal preferences.

When it comes to safety with connected cars, industry leaders have been observed to be chasing different goals. While some are aiming for fully autonomous vehicles, others are opting for more conservative strategies by choosing only certain AI elements for their existing vehicle range. Several of them are also concerned about improving the safety of their vehicles by reducing the chances of human error in important areas. There are concerns however, by connecting all cars to the IoT, we are leaving the door open for criminals and hackers to attack our cars. If safety precautions aren’t implemented then we will make ourselves vulnerable targets. Despite these concerns the global IoT market will grow from $157 billion in 2016 to $457 billion by 2020.

It has been predicted that within the next decade, many careers will become extinct as the human workers are quickly being replaced by robots and AI steered by a few people over the internet. This is also likely to be seen in the automotive industry, where the production process is already automated to a great extent. It is not surprising to know that the major cause of unemployment in several countries, including the U.S. is the rapid spread and adaptation of modern technologies. According to a 2013 study by the Oxford University researchers, by 2025, more than 47 % jobs in the United States will be replaced by automatic systems and robots. This obviously means that in coming years, some of the more popular careers and skills will be related to science, engineering, data analysis, programming and the management of automatic software programs.

The most highly anticipated feature of IoT combined with Artificial Intelligence in the automotive industry is that of autonomous cars. The idea of cars without drivers has always been something what people imagined the future to look like. More and more governments and investors have been realising the enormous potential of this idea and the many ways it could benefit the world. It is surely going to be an important change in automotive industry, not to mention the driverless car insurance industry, that we will witness in the coming years. While there have already been some major breakthroughs in this technology, the cars that are now available are not exactly ready to be introduced to customers. However, some of the leading innovators in the field like Google and Tesla together with many researchers are positive that we may see truly driverless cars by as early as 2019 and that by 2040, at least 75 % of the vehicles are going to be autonomous. No matter what the outcome is, one thing is for sure, that we will be witnessing huge investments in this field in the coming years. There are also expected to be challenges, not just in the technological field but also about whether the audience will be willing to fully trust these self-driving vehicles. While some of these technologies are already in the pipeline, others are still in the stage of infancy. However, it is promising to see that the major focus of most of these technologies is on making the roads safer and our lives easier.
Share this
1 like
Related Articles
0 Comments