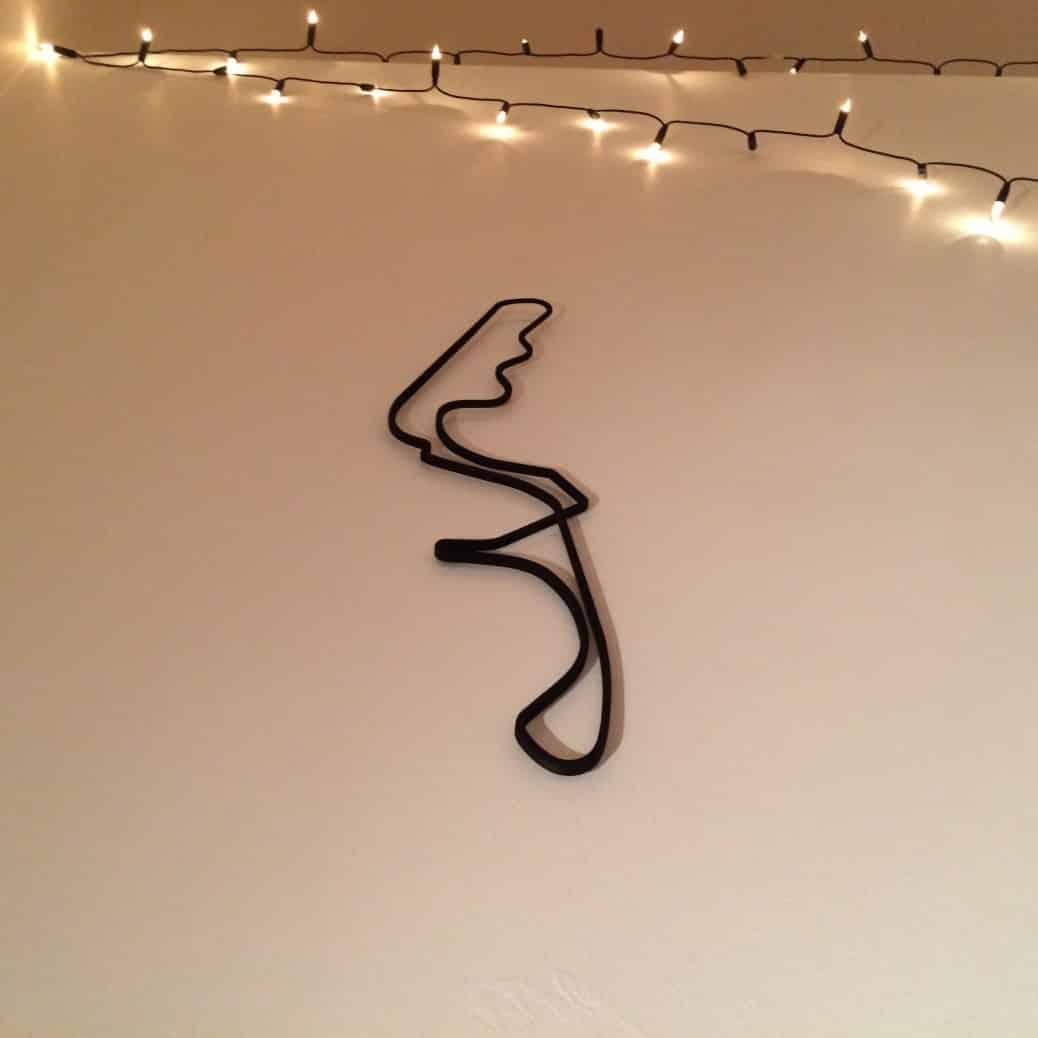 The world is moving at an ever increasing rate with cars getting faster and more efficient, smart devices giving us more and more at the touch of a button and now 3D Printing is coming just as fast. 3D printing is actually an aged technology that has been used in rapid prototyping for the last 15-20 years, but it has never fully realised its full potential as a consumer personal manufacturing device. The theory being, if something breaks, just print a new one (or at least a new part to replace the broken one). We have no started exploring F1 3D printing artwork, to bring the high-end technology often used for F1 cars, to the walls of our homes and offices. We possibly owe the wave of new 3D Printing technology to the arrival of crowd funding platforms, and most notably, Kickstarter. Finally, not only was there an opportunity to raise much needed funds for developing new projects, but there was a new powerhouse in promotion and marketing whilst this new digital platform took off. It’s safe to say the buzz around Kickstarter in its early stages helped launch hugely successful projects like Oculus Rift and Makerbot, with the latter really at the forefront of the desktop 3D Printing revolution.

So why is 3D Printing causing so much buzz? Bearing in mind printing new parts for my busted tv remote would cost 3x the price of a new one. Well this is no gimmick and there is some serious weight behind predictions that it’s the new Garlic Bread (the future). Let’s be hypothetical to the extreme here and imagine we have a new idea for a ground breaking product, now what? Well in reality without a degree in product design or some engineering experience, you are going to need some serious cash just to see a prototype, along with some lessons in Mandarin so you can get that far. So you have managed to get that far and now think your idea is going to work but you need 50 of things, no make that 100 damn it! So you can user test and make some one off sales or give out samples, it’s getting tough now and the bank balance and Mandarin are not cutting it. Then to go any further you have tooling, manufacturing, design engineering etc etc the list goes on. It’s all doable, it’s just hard. With 3D Printing, a decent sketch and a great 3D modeller, you could have your prototype on your desk a week later and still afford some food for dinner. Not only that, soon the 3D modeller will even print the thing for you. Then, when you need more, he’ll hit print and a few days later your orders will come rolling in. Now it’s time to make one thing clear, we are not going to see 3D Printing replace mass production any time soon, it is still very much a rapid prototyping tool and a very exciting piece of evolving tech. But it will open doors that were before, very tightly shut. We can even begin talking about removing the 3D modeller from the equation all together, with enough open source 3D modelling software and tutorials online to turn a stick man 3D. We do believe that in the not to distant future, 3D printing could become a very popular part of DIY life for those that enjoy a challenge. Much further down the line, the online resources for 3D models will decide the success of the industry and will no doubt create the new eBay for whoever pulls it off.

At 3Dom Wraps, we are lovers of innovation and new technology, along with product design and engineering. We have experience of 3D Printing from a few years ago and it is something we would like to have a play with again now. We have decided to use our love of Motorsport and artwork to create something we think is pretty cool…F1 3D Printing Artwork – Race Circuits, including the detailed height information. We are still exploring how we can utilise the models we are creating and how we could generate revenue by creating some exciting models for Motorsport fans around the world. Our first thinking is a range of unique F1 3D Printing Artwork for wall art. We have included some early stage images of our Suzuka model and will continue to update this post as we progress. In the meantime, get printing yourselves, there is even a London cafe that will create your prints for you. So we have our concept model printed and wall mounted. We have to say the results are pretty special, especially with the wall mounting positioning the track just off the surface of the wall, creating stunning shadows with the different heights of the track coming into play. The manufacturing process needs to be refined, as this model had to be printed in 2 parts in order to fit comfortably on the printer bed. We then had to prepare and glue the model, which is certainly not in our plans to make these for customers. With some simple design features we should be able to make the models so they clip together, with the finish/colour coming directly from the materials the model is printed in. We want to avoid gluing and painting at all costs moving forward.
Share this
0 likes
Related Articles
0 Comments